Agreement at Siemens on measures to boost competitiveness 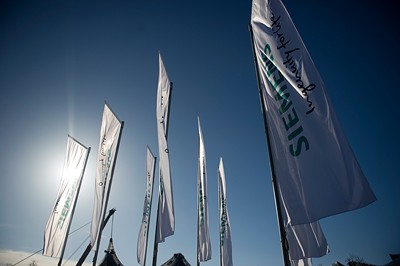