Further information on DB’s information portal for construction work (in German only): https://bauprojekte.deutschebahn.com/p/siemensbahn-reaktivierung

125 years after the first investment in Siemensstadt, around one million square meters of floor space for industry, commerce, research and education, housing, accommodation and social infrastructure are to be built here by 2035. Image: Siemens AG

Undeveloped terrain between Spandau in the west and Charlottenburg in the southeast: the Nonnenwiesen, ca. 1890. Photo: Siemens Historical Institute

Between 1898 and 1899, the nucleus of Siemensstadt was created on the Spree site: the Westend cable factory. Image: Siemens Historical Institute

View of the Spree site from the south. In addition to the Westend cable plant, the Nonnendamm power plant, Wernerwerk I, the Kleinbauwerk and the Blockwerk already existed in 1910. At the upper left edge of the picture, the residential buildings of the "Nonnendamm" estate can be seen. Image: Siemens Historical Institute 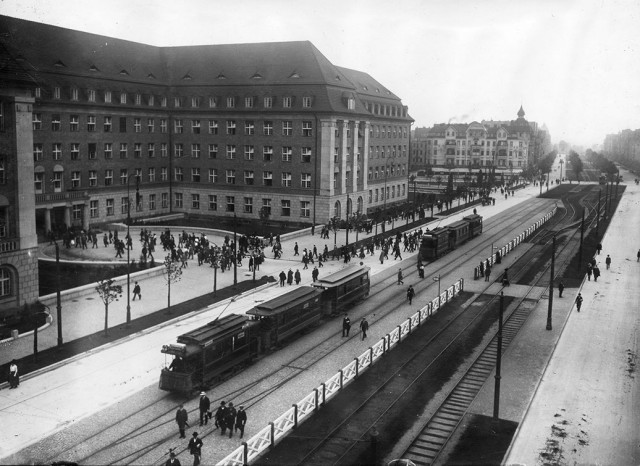 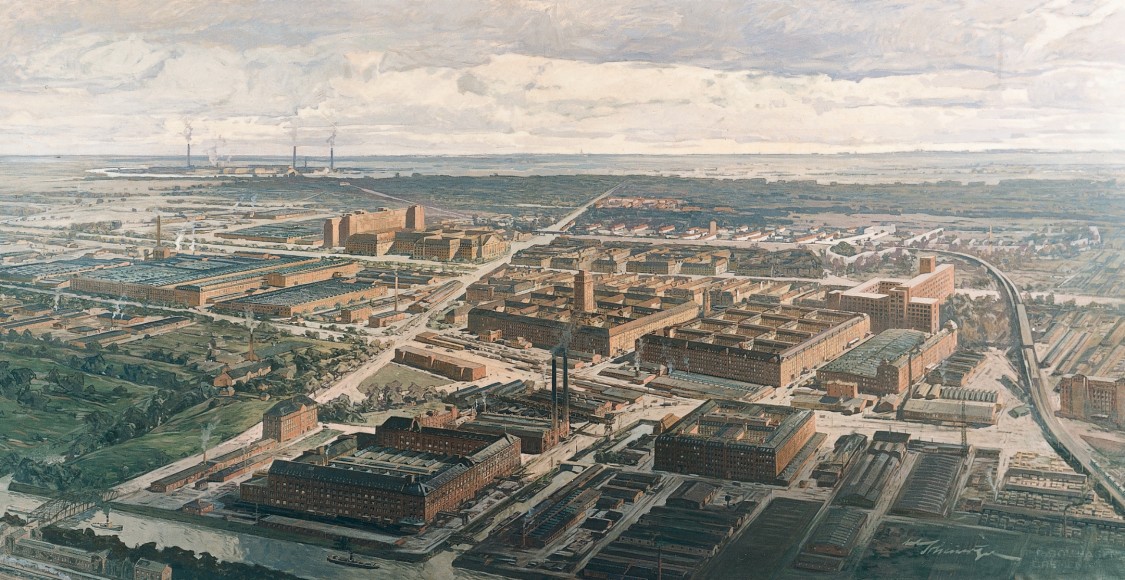 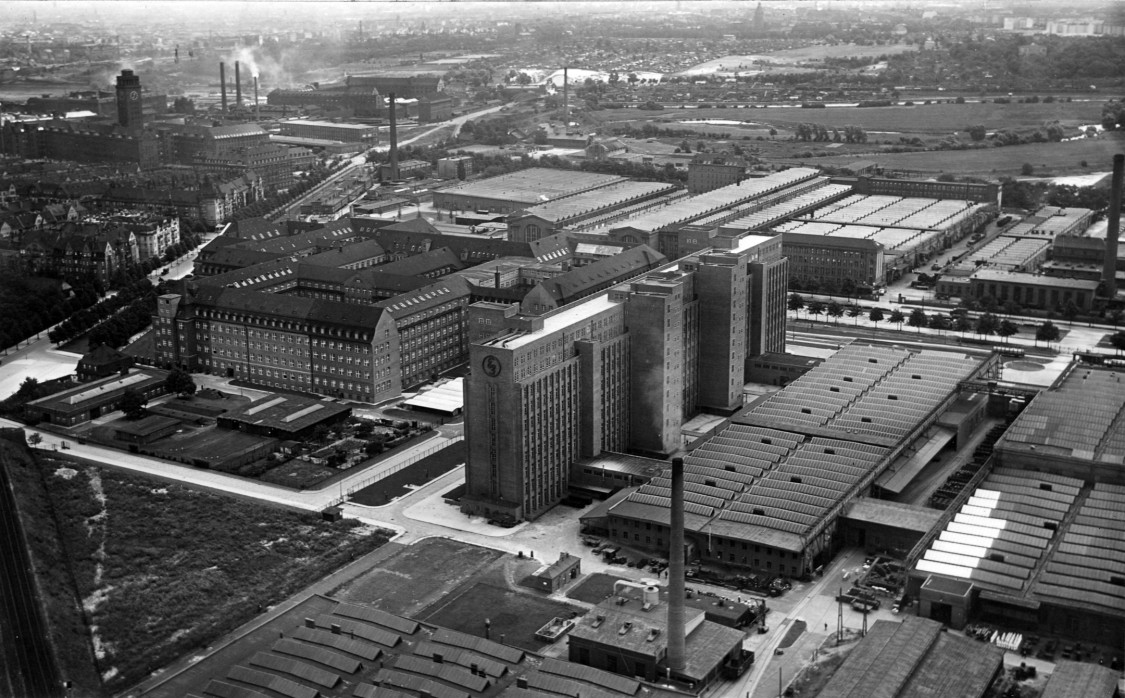 By the early 1930s, most of the construction work in Siemensstadt had been completed. Image: Siemens Historical Institute

Not to be overlooked - The "Siemensstadt" lettering on the Elmo plant, framed by the SSW logo (left) and the S&H logo (right), 1936. Photo: Siemens Historical Institute 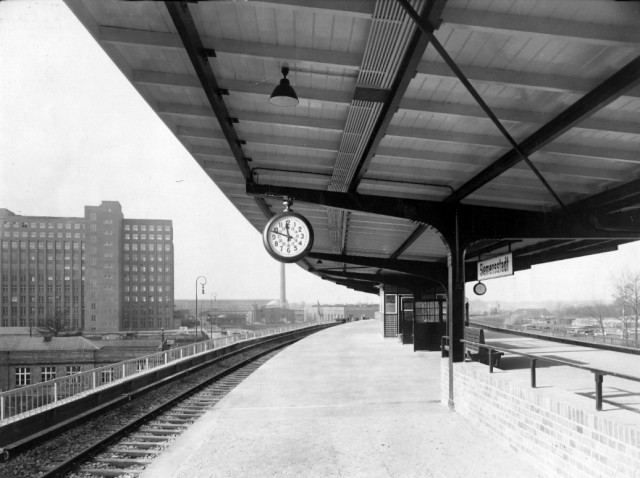 The Siemensstadt station with the switchgear in the background, 1929. Image: Siemens Historical Institute

Protecting your personal data is important to Siemens. Details on how we process your personal data and on your rights regarding data protection are available at www.siemens.com/datenschutz. If you no longer wish to be contacted by our press office as part of our media relations activities, please write to jessica.wieneke@siemens.com to object to the processing of your personal data for this purpose.
Read more
Siemens AG (Berlin and Munich) is a technology company focused on industry, infrastructure, transport, and healthcare. From more resource-efficient factories, resilient supply chains, and smarter buildings and grids, to cleaner and more comfortable transportation as well as advanced healthcare, the company creates technology with purpose adding real value for customers. By combining the real and the digital worlds, Siemens empowers its customers to transform their industries and markets, helping them to transform the everyday for billions of people. Siemens also owns a majority stake in the publicly listed company Siemens Healthineers, a globally leading medical technology provider shaping the future of healthcare. In addition, Siemens holds a minority stake in Siemens Energy, a global leader in the transmission and generation of electrical power. In fiscal 2021, which ended on September 30, 2021, the Siemens Group generated revenue of €62.3 billion and net income of €6.7 billion. As of September 30, 2021, the company had around 303,000 employees worldwide. Further information is available on the Internet at www.siemens.com.
Read more
Reference Number:

Spokesperson for the Senate

Deutsche Bahn AG, Spokesperson and Head of Communication for Berlin