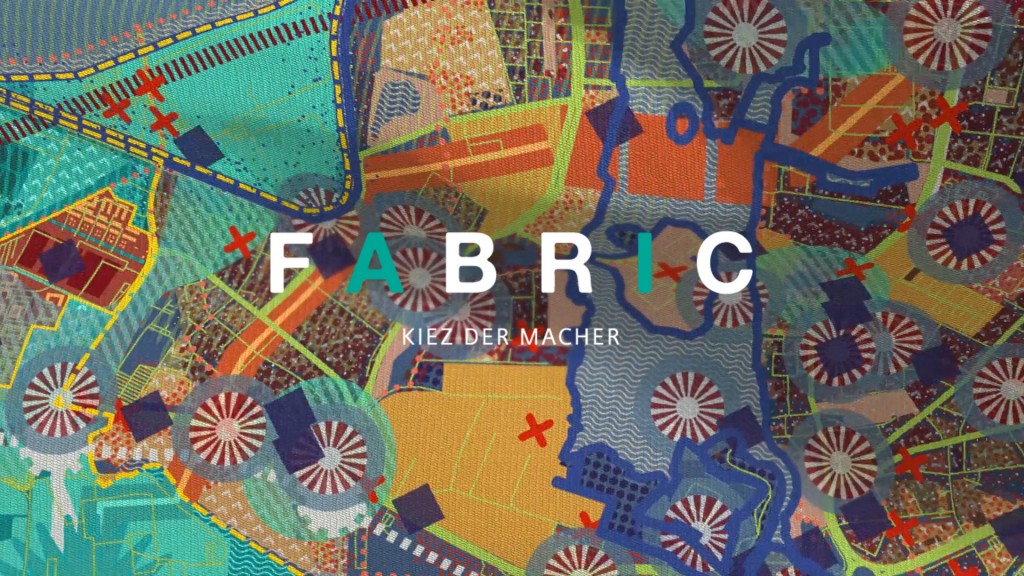 The power of technology has been combined with fashion to produce a thought-provoking project that demonstrates how data can transform cities worldwide. Technology leader Siemens used data from the city of Berlin and wove it into unique fabrics that tell the story of its home district of Siemensstadt in the city's Spandau district. Vladimir Karaleev, an iconic young Berlin fashion designer, then used the fabrics to a create one-of-kind outfits featuring the vast amounts of data extracted from the city of Berlin. The designer's garments outline a variety of patterns in Spandau – ranging from power grids, manufacturing and transport to areas of connectivity.
The data provides greater insight into what makes a city tick, helping operators make informed decisions and improve service delivery to local residents. The FABRIC project highlights the fact that the challenge is not what to do with the avalanche of data but rather how to access data that is both up-to-date and reliable. Siemens FABRIC Berlin is the digital twin of Spandau and a visual depiction of the underlying data of Siemensstadt, Siemens' Berlin home – a visionary community of the future.
"Digitalization brings opportunities for society, but at the same time we need to manage its potential downside. This holds particularly true in urban environments where old and new co-exist. Placing creativity and people at the center of this transformation, we showcase FABRIC as an example where data from Berlin's infrastructure becomes art. This goes hand-in-hand with the Siemensstadt project. We want to create environments that care - people and technology connect with the world in which we live, work and learn together. You can literally wear your city, " said Cedrik Neike, member of the Managing Board of Siemens AG.
"A project linking art and technology is particularly appropriate for this unique Berlin district. Not only does FABRIC visualize an urban habitat; it also shows the interconnection between a wide range of areas and topics. Creativity doesn't always proceed in a straight line. In addition to sensuality, feeling, hearing and touching, it looks for paths that can yield concrete benefits. And this combination of the practical with the aesthetic is exactly the kind of thing we want to foster – it is, in fact, part of our city's mindset," said Michael Müller, Mayor of Berlin.
The launch of the Siemens Spandau FABRIC also includes the debut of the Siemensstadt-inspired Berlin soundtrack by musician and composer Andrew Claristidge (Acid Washed) and the world premiere of the Sound of Berlin, a glance at the way cities, data and manufacturing converge.
Siemens technology can be found in all areas of public life. The function and use of this technology generate noise as well as data. DJ Andrew Claristidge has used some of this urban noise – the noise produced by Siemensstadt factories, traffic light systems, metro stations, the Spree River, elevators, escalators, the noise of electricity and the noise of street traffic – to produce his impressive soundtrack.
Further information on Siemensstadt: http://www.siemens.com/siemensstadt
Read more
Reference Number: