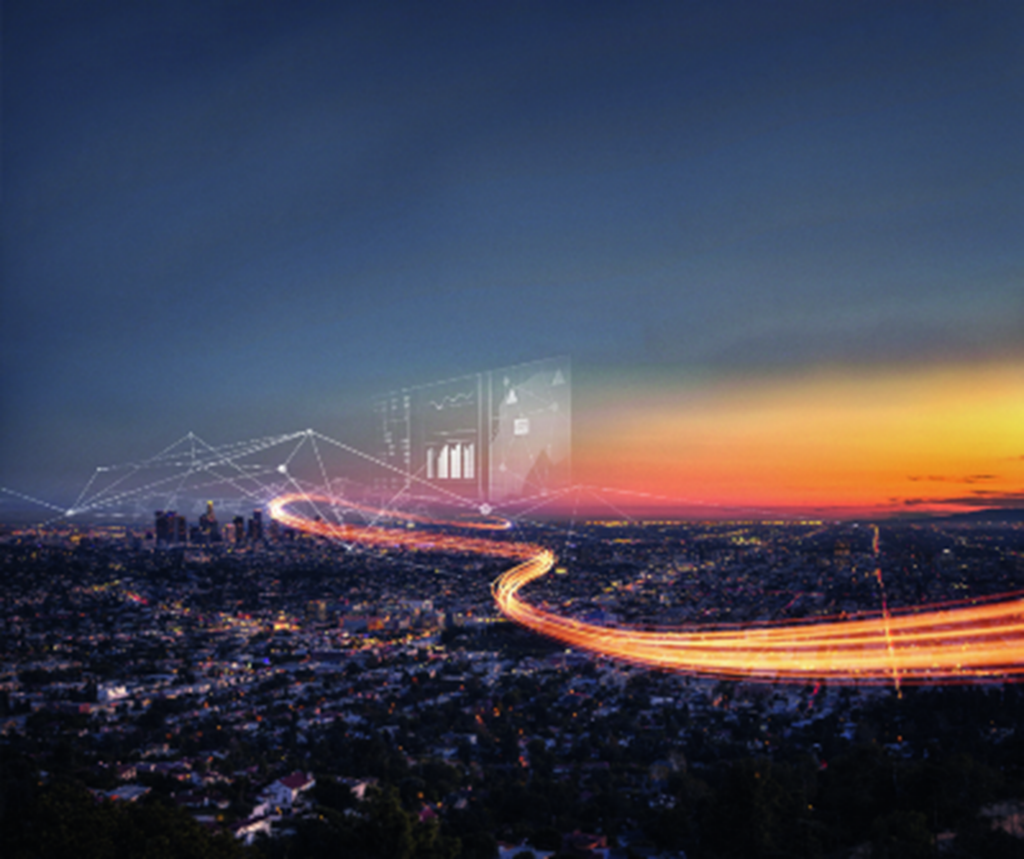 Siemens has launched a Digitalization Roadshow across the Middle East, bringing together leaders from government, private sector and education to develop a roadmap for digitalization implementation. In partnership with GMIS, Atos, Indish Technologies and Strategy&, the first two roadshows will take place in the UAE, followed by events in Kuwait, Qatar and Egypt.
“Digitalization goes far beyond technology; it’s a broad ecosystem encompassing innovation, education, skill development, strategy and investment, in both public and private sectors,” said Dietmar Siersdorfer, CEO, Siemens Middle East and UAE. “We are building a cross-sector platform for key stakeholders to identify opportunities, address challenges and share knowledge, ultimately developing a roadmap for digitalization implementation in the Middle East.”
The roadshows will examine the regional impact of digitalization technologies such as the Internet of Things (IoT), the Digital Enterprise, Cyber Security and Additive Manufacturing, and investigate the relevant implementation strategies. Representatives from education, government and private sector will also discuss topics related to the wider digitalization ecosystem including skills, research and development, partnership-building and investment.
The first roadshow, held in Dubai on May 3, will see leaders from aerospace, education, smart city technology, infrastructure and data management consider the digitalization landscape in the GCC, and identify specific ways in which digitalization can create value locally. They will also take a closer look at digitalization from the perspective of the practitioner.
“Digitalization will play a significant role in building sustainable, diverse and globally competitive economies in the Middle East,” said Siersdorfer. “It’s not just about business; it’s about creating an environment in which digitalization benefits society as a whole. We can only do this by building partnerships, co-creating and sharing knowledge to develop strategies for the digital era.”
The roadshows follow a report by Siemens and Strategy& on the state of digitalization in the Middle East, which found that while 85 percent of organizations believe digitalization technologies will increase the efficiency of their businesses, just 3 percent consider themselves at an advanced stage in their digital transformation.
Siemens applies digitalization technologies across all of the company’s key sectors, including energy, transport, smart buildings and industry, to increase efficiency, productivity, reliability and quality. In the Middle East, Siemens is committed to using digitalization in support of strong, diverse and globally competitive economies, partnering with regional organizations to create local value.
Siemens is a Premier Partner for Intelligent Infrastructure and Operations for Expo 2020 Dubai, and will implement MindSphere, an open operating system for the Internet of Things, for the optimization of energy and building management at the site. Digital technology from Siemens controls some of the region’s most famous landmarks including Dubai Opera, the world’s first 3D printed office building in Dubai and Abu Dhabi’s Sheikh Zayed Grand Mosque. Earlier this year Siemens, Strata and Etihad announced the successful completion of a pilot project to create the first 3D printed aircraft interior part to be produced in the Middle East.