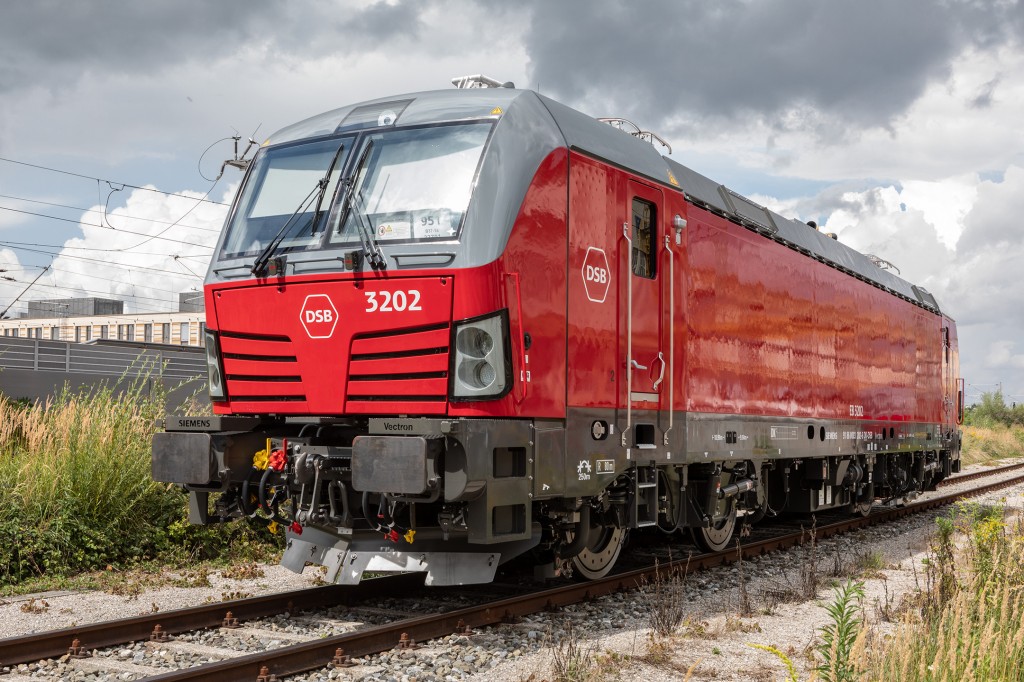 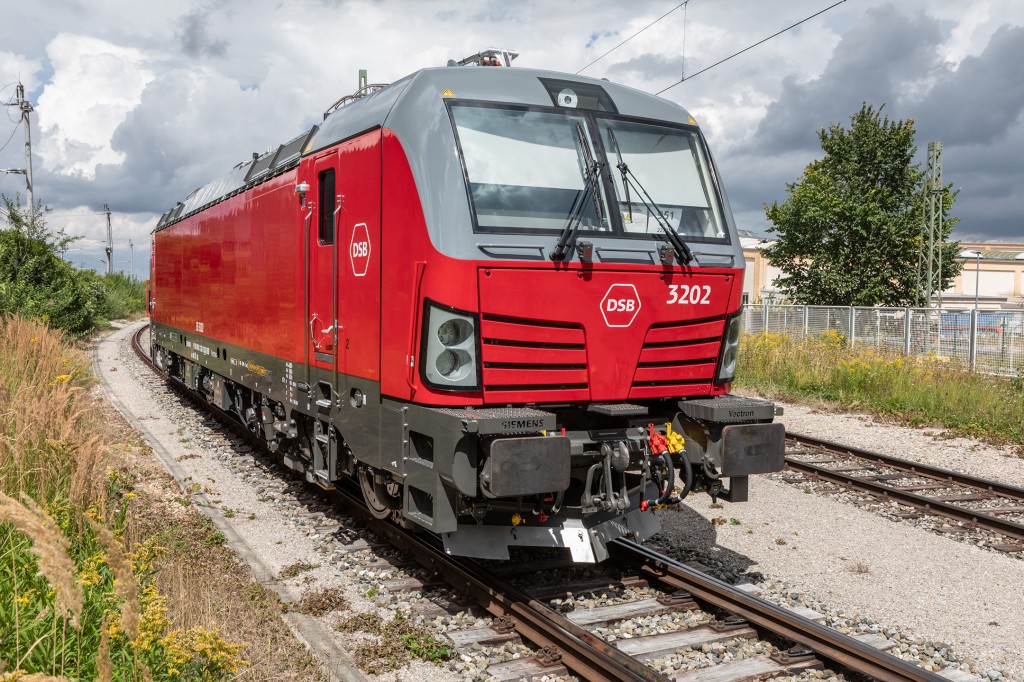 Siemens Mobility is a separately managed company of Siemens AG. As a leader in transport solutions for more than 160 years, Siemens Mobility is constantly innovating its portfolio in its core areas of rolling stock, rail automation and electrification, turnkey systems, intelligent traffic systems as well as related services. With digitalization, Siemens Mobility is enabling mobility operators worldwide to make infrastructure intelligent, increase value sustainably over the entire lifecycle, enhance passenger experience and guarantee availability. In fiscal year 2019, which ended on September 30, 2019, the former Siemens Mobility Division posted revenue of €8.9 billion and had around 36,800 employees worldwide. Further information is available at: www.siemens.com/mobility.
Read more
Reference Number: