This press release, press pictures and further material is available at www.usa.siemens.com/innovationUS. 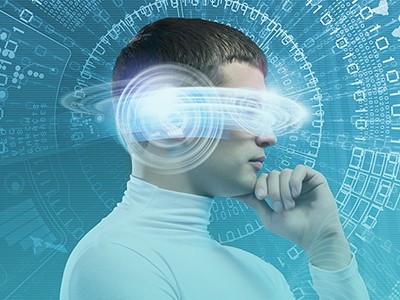 Siemens Corporation is a U.S. subsidiary of Siemens AG, a global powerhouse focusing on the areas of electrification, automation and digitalization. One of the world's largest producers of energy-efficient, resource-saving technologies, Siemens is a leading supplier of systems for power generation and transmission as well as medical diagnosis. With approximately 351,000 employees in 190 countries, Siemens reported worldwide revenue of $88.1 billion in fiscal 2016. Siemens in the USA reported revenue of $23.7 billion, including $5.4 billion in exports, and employs approximately 50,000 people throughout all 50 states and Puerto Rico.