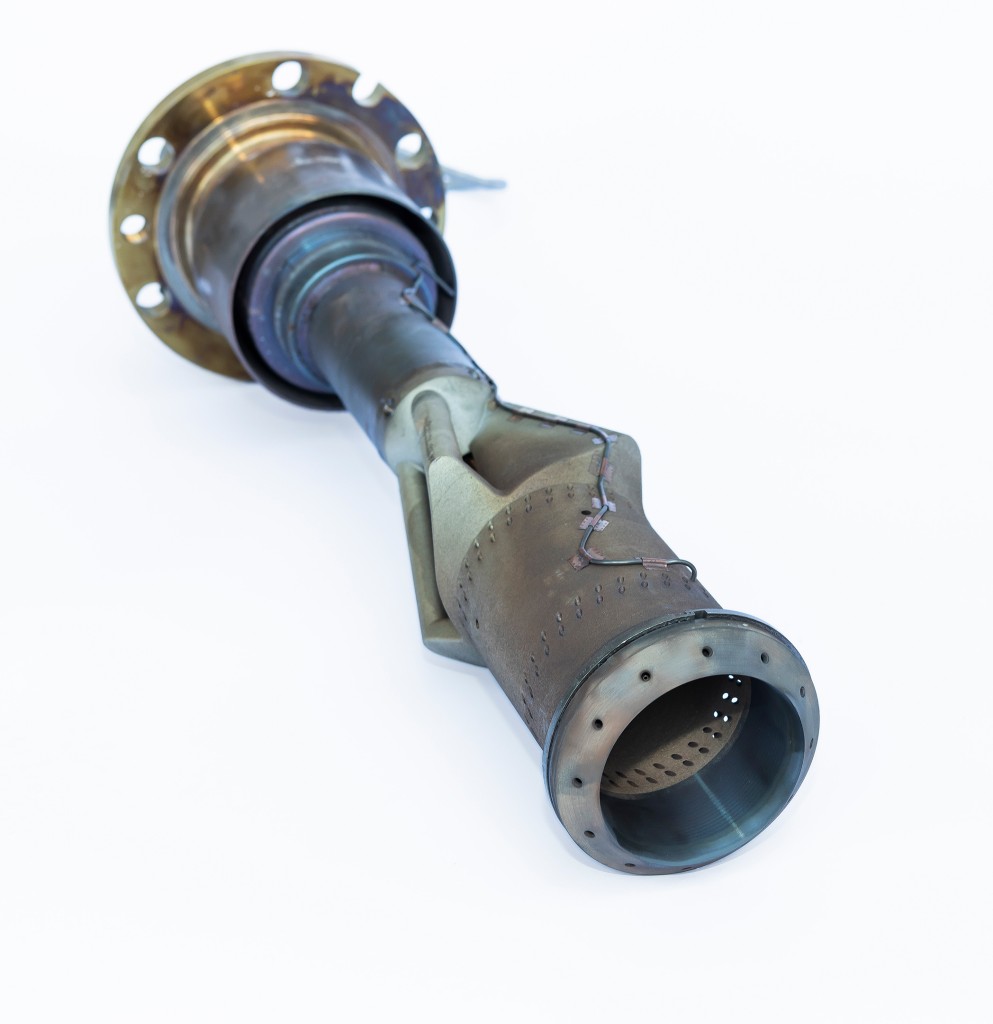 In 2017, Siemens began printing gas turbine burners using selective laser melting technology and they were the first burners produced by Siemens' intelligent burner manufacturing (IBUMA) program in Finspång, Sweden. Each burner head is manufactured in one piece compared to traditional methods that required 13 individual parts and 18 welds. Design improvements, such as the pilot-gas feed being part of the burner head instead of the outside fuel pipe, allow the operating temperature to be kept lower, thus contributing to a longer operational lifespan of the components and, ultimately, the gas turbines.
Working side-by-side, Siemens and E.ON became "co-creators" on this project, realizing benefits on both sides. Siemens is accelerating the development of innovative design and manufacturing technologies and E.ON is benefiting from these innovations at an early stage.
"As an energy service provider, precision and consistency are an absolute requirement for us," said Niklas Lange, project manager at E.ON Energy Projects. "Additive manufacturing not only delivers this, but in our experience it can even improve performance compared with older models."
"We like to help drive innovation," Lange added. "When I saw these burners from Siemens in Sweden, I knew we could benefit from using them in a commercial turbine. It's also important to note that our hands-on collaboration with Siemens has been a key to deliver performance to our customer.
Additive manufacturing is revolutionizing the development and production of components – not just in the automotive and aerospace industries but also in the energy sector. For example, it can be difficult for conventional manufacturing technologies to produce more efficient or low-emission turbines with higher temperature tolerances. 3-D printing now makes it possible to produce almost any structure imaginable. The process allows turbine components like gas turbine blades and vanes to be cooled through complex internal ducts, which improves their efficiency.
Vladimir Navrotsky, Chief Technology Officer for Siemens Power Generation Services, Distributed Generation, is excited about the future of additive manufacturing and Siemens' leading role in accelerating its use. "These early results from the IBUMA burner with E.ON validate our belief that this technology is a game-changer. We appreciate E.ON's active participation and commitment to driving innovation and look forward to our continued close collaboration."
Siemens began investing in metal 3D printing back in 2008 and developed the technology specifically for power generation. In 2012, Siemens installed the first EOS M280 SLM printer and adapted it for burner repairs. In 2013, the first 3D-printed burner tips and swirlers were installed in commercial gas turbines. In 2016, Siemens acquired Materials Solutions in the United Kingdom, one of the world's leading companies in the field of additive manufacturing. In 2017, Siemens' 3D-Experts designed and printed the world's first gas turbine blades and validated them under operating conditions. In the same year, the burners that were later deployed in Philippsthal for E.ON were built in Finspång. 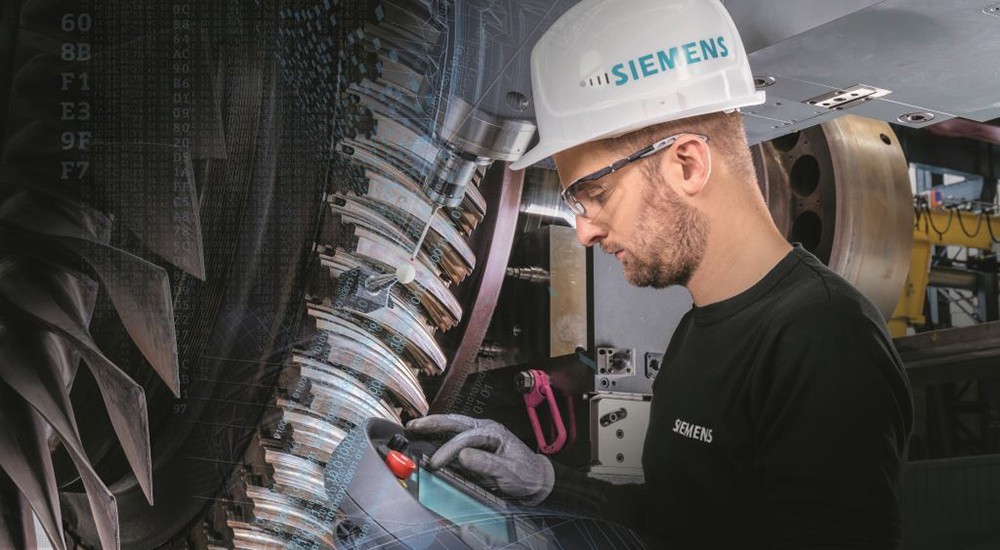 Siemens AG (Berlin and Munich) is a global technology powerhouse that has stood for engineering excellence, innovation, quality, reliability and internationality for 170 years. The company is active around the globe, focusing on the areas of electrification, automation and digitalization. One of the world’s largest producers of energy-efficient, resource-saving technologies, Siemens is a leading supplier of efficient power generation and power transmission solutions and a pioneer in infrastructure solutions as well as automation, drive and software solutions for industry. With its publicly listed subsidiary Siemens Healthineers AG, the company is also a leading provider of medical imaging equipment – such as computed tomography and magnetic resonance imaging systems – and a leader in laboratory diagnostics as well as clinical IT. In fiscal 2017, which ended on September 30, 2017, Siemens generated revenue of €83.0 billion and net income of €6.2 billion. At the end of September 2017, the company had around 377,000 employees worldwide. Further information is available on the Internet at www.siemens.com.
Read more
Reference Number: