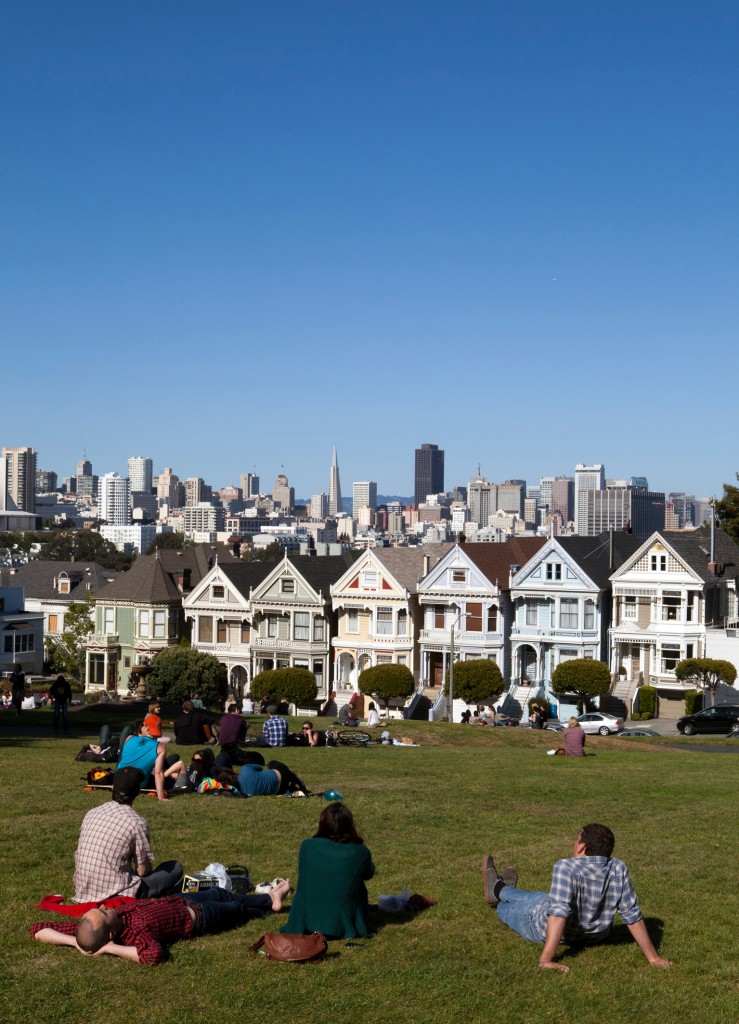 "The Green Cities Index demonstrates that America's cities are the driving force behind the nation's sustainability efforts," said Eric Spiegel, president and CEO, Siemens Corp. "Despite the fact that we do not have a federal climate policy in the United States—and no federal carbon standard—21 of the 27 cities in the index have already set their own carbon reduction targets. Cities are creating comprehensive sustainability plans, utilizing current technology and proving everyday that we don't have to wait to create a more sustainable future."
The study of U.S. and Canadian cities provided some important key findings. Notably, cities that performed best in the rankings are the ones that have comprehensive sustainability plans that encompass every aspect of creating a greener future including transportation, land use, energy use, carbon dioxide emissions, and water. And while there is a correlation between wealth and environmental performance, it is weaker in the U.S. and Canada than in Europe and Asia.
"City budgets are as tight as they have ever been, but mayors are leading the charge around making their cities more sustainable because they know they can't afford to push these decisions off until tomorrow," said Alison Taylor, Chief Sustainability Officer for the Americas, Siemens Corp. "Our goal with the Green City Index is to identify best practices, advance good ideas and provide a baseline for cities to help them set targets for themselves so that they can serve as role models for others with their innovative policies."
The scope of the U.S. and Canada Green City Index is unique. The nine categories are based on 31 individual indicators — 16 of which are quantitative (e.g. consumption of water and electricity per capita, recycling rate, and use of public transportation) and 15 qualitative (e.g. CO2 reduction targets, efficiency standards and incentives for buildings, and environmental governance). A key element of the study is the comparability of the results from each city — within the individual categories and in the overall evaluation. The study also includes in-depth city portraits that reveal the strengths and weaknesses of each urban center, while also highlighting initiatives and projects from which other cities can learn.
"Generally speaking, American cities fared well as compared to other global regions in the areas of air and waste policies as well as recycling and water infrastructure," said Tony Nash of the Economist Intelligence Unit. "While public transportation was well-supported and incentivized in a number of cities, it was clear that take up is limited outside of the most densely populated cities. CO2 emissions and electricity use are also notably higher in the U.S., but the evolving policy environment at local, state and national levels are opening up significant areas for improvement."
A panel of global experts in urban environmental sustainability advised the Economist Intelligence Unit in developing the methodology for the study. The 27 cities selected were chosen to represent a number of the most populous metropolitan areas in the United States and Canada. The list includes the top 20 U.S. combined statistical areas, and the top 5 Canadian census metropolitan areas. Expert panelists suggested the addition of Miami and Phoenix due to population and growth rates. Portland did not make the list based on the ranking criteria, but is highlighted in the report.
Announced at the 2011 Aspen Ideas Festival, the U.S. and Canada Green City Index is the fifth study in the Green City Index series. Other indices in the series cover Europe, Latin America, Asia, and Germany.

Siemens Corporation is a U.S. subsidiary of Siemens AG (NYSE: SI), a global powerhouse in electronics and electrical engineering, operating in the industry, energy and healthcare sectors. For more than 160 years, Siemens has built a reputation for leading-edge innovation and the quality of its products, services and solutions. With 405,000 employees in 190 countries, Siemens reported worldwide revenue of $102.9 billion in fiscal 2010. Siemens in the USA reported revenue of $19.9 billion and employs approximately 62,000 people throughout all 50 states and Puerto Rico. For more information on Siemens in the United States, visit www.usa.siemens.com.
Read more
Reference Number: