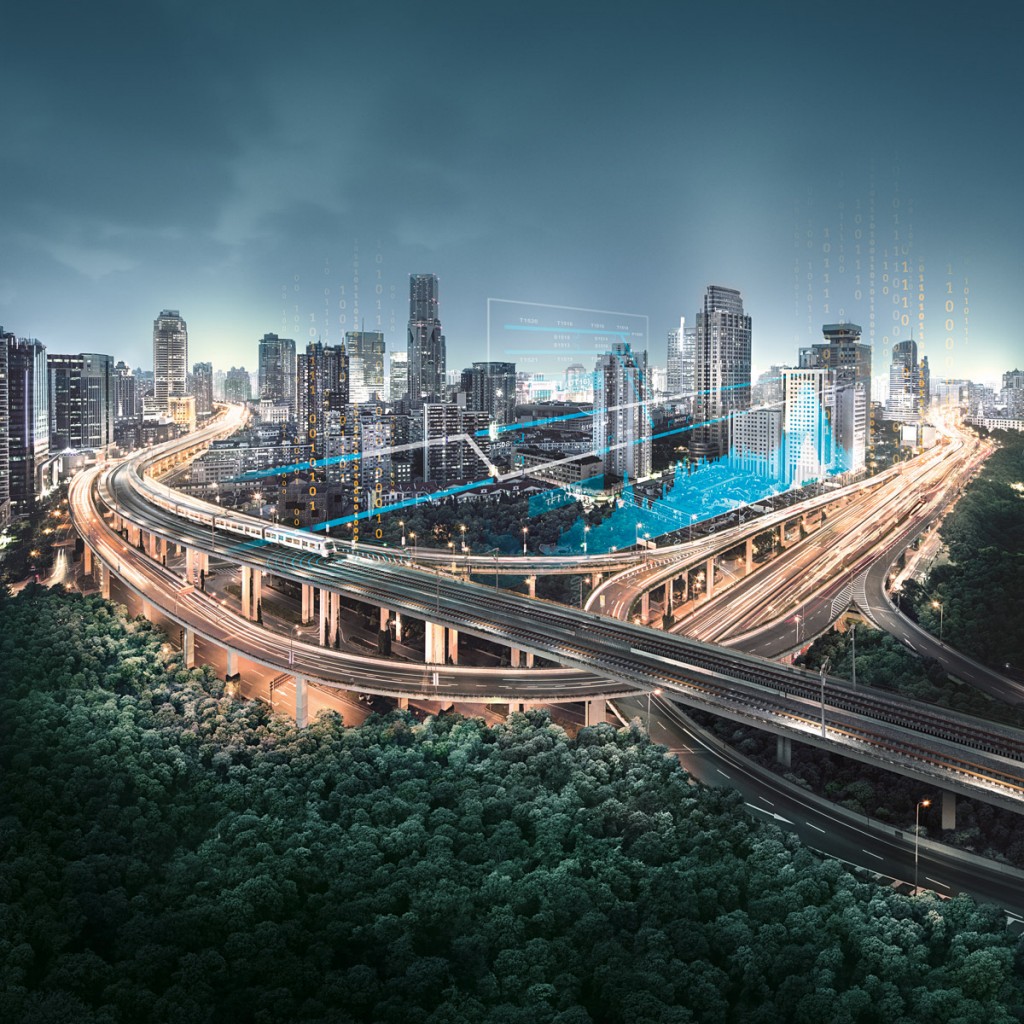 Siemens Mobility, Inc. draws on more than 160 years of expertise and experience in transportation. The company combines innovations with comprehensive industry know-how, a global network of recognized experts in over 40 countries, and the solid financial base of Siemens AG.