More Information about the SGT5-8000H gas turbine is available at www.siemens.com/energy/sgt5-8000h 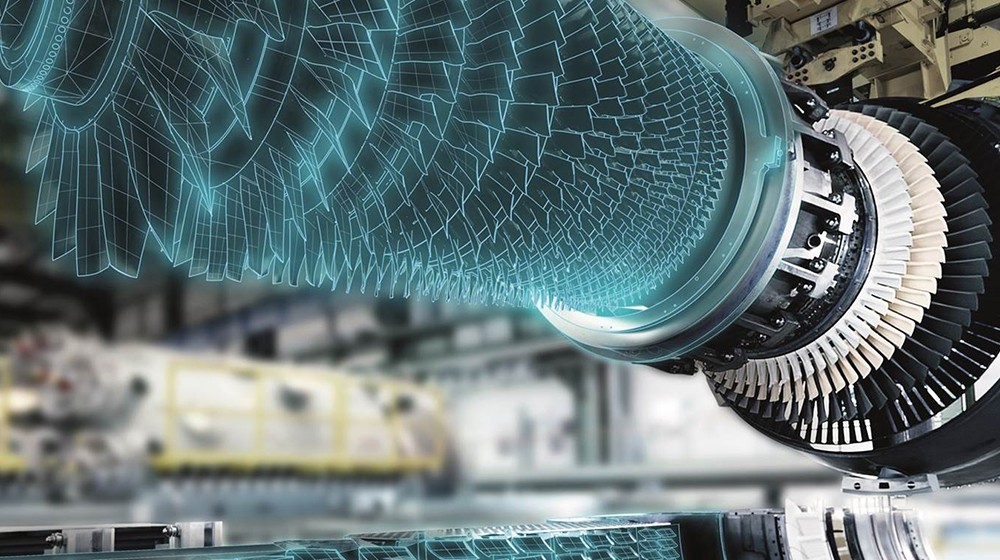