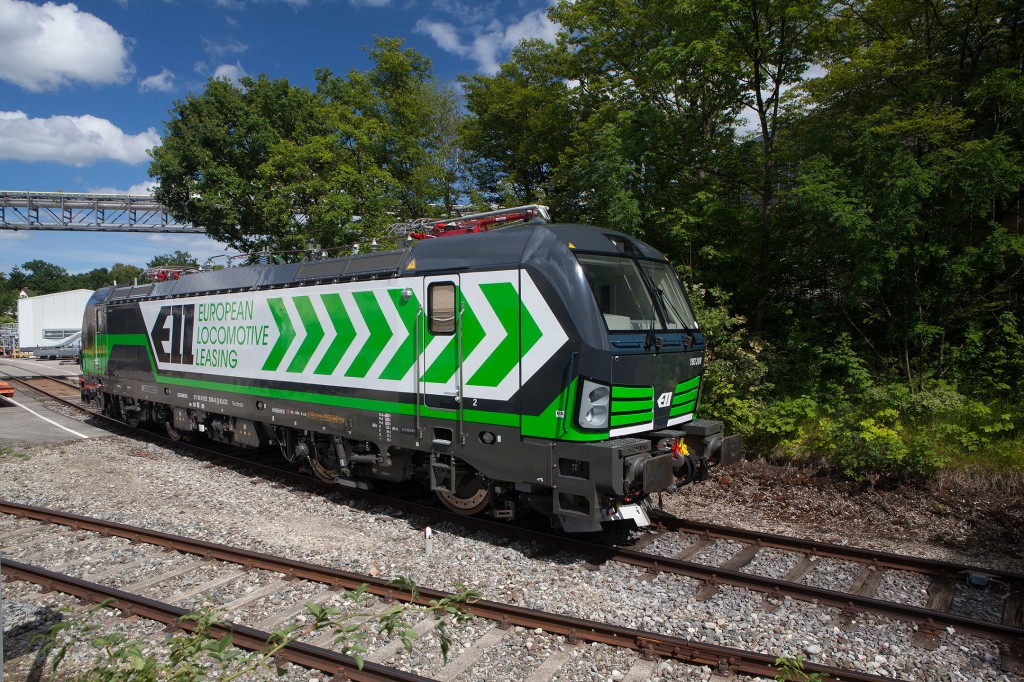 "We are providing greater value for our customers by making available state-of-the-art alternating-current (AC) and multisystem locomotives that ensure the highest reliability. With this order for an additional 50 locomotives, we will also be able to support our customers' growth in new national markets," said Christoph Katzensteiner, CEO and founder of ELL.
"This renewed framework agreement with ELL shows that our Vectron locomotives have been convincing performers. The flexibility of our locomotive platform enables ELL to order tailored variants for cross-border service in Europe," explains Jochen Eickholt, head of Siemens rail business.
The Vectron locomotives will be used for both freight and passenger service. The first Vectrons called up in this new agreement are planned for cross-border operation between Romania and the Netherlands, along the western corridor from the Netherlands to Italy, from Germany to Romania via Austria and Hungary, as well as within Germany, Austria and Hungary. The new framework agreement enables ELL to also order locomotives for the corridor to Scandinavia in addition to the previously ordered variants. All locomotives will be equipped with the European Train Control System (ETCS) along with national train control systems. The locomotives have a maximum output of 6,400 KW and a top speed of 200 km/h. The agreement also includes an option to order the electric locomotives with Diesel Power Modules.
The Vectron fleet has already accumulated more than 35 million kilometers of service. The locomotives are authorized for operation in Germany, Bulgaria, Italy, Croatia, Norway, Austria, Poland, Romania, Sweden, Slovakia, Slovenia, the Czech Republic, Hungary and Turkey.

European Locomotive Leasing(Vienna/Munich/Düsseldorf) was founded by KKR (Kohlberg Kravis Roberts) and the ELL management, and offers full-service leasing of electric locomotives. ELL's services include the leasing and maintenance of the locomotives. ELL provides its customers with a complete package of services, including maintenance and management. The company's fleet is comprised of modern AC, DC and MS electric locomotives equipped with the latest European Train Control System (ETCS). This enables the customers to operate on European rail corridors equipped with ETCS. Additional information about ELL is available at ELL: www.ell.co.at