You can find the Charter of Trust at: www.charter-of-trust.com
You can find this press release at: www.siemens.com/press/cybersecurity 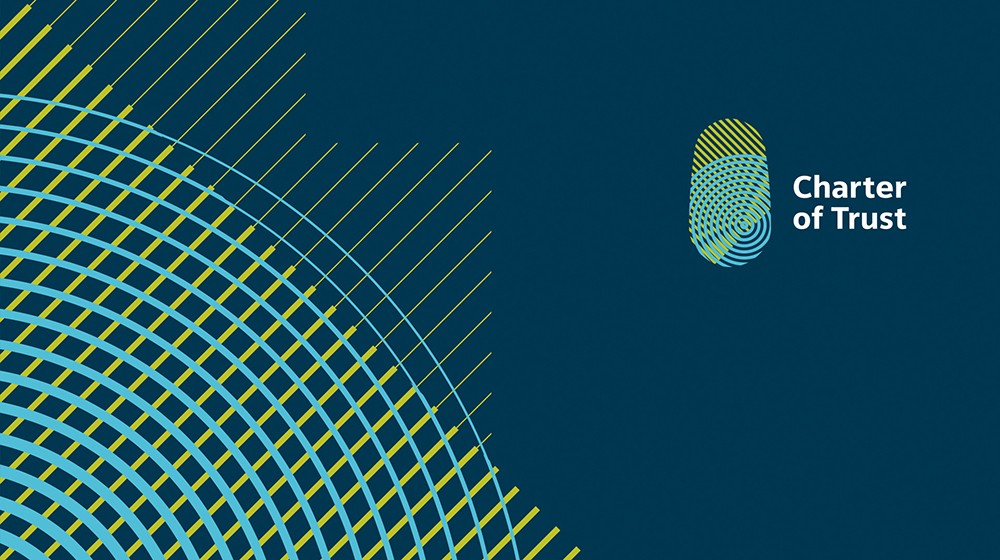