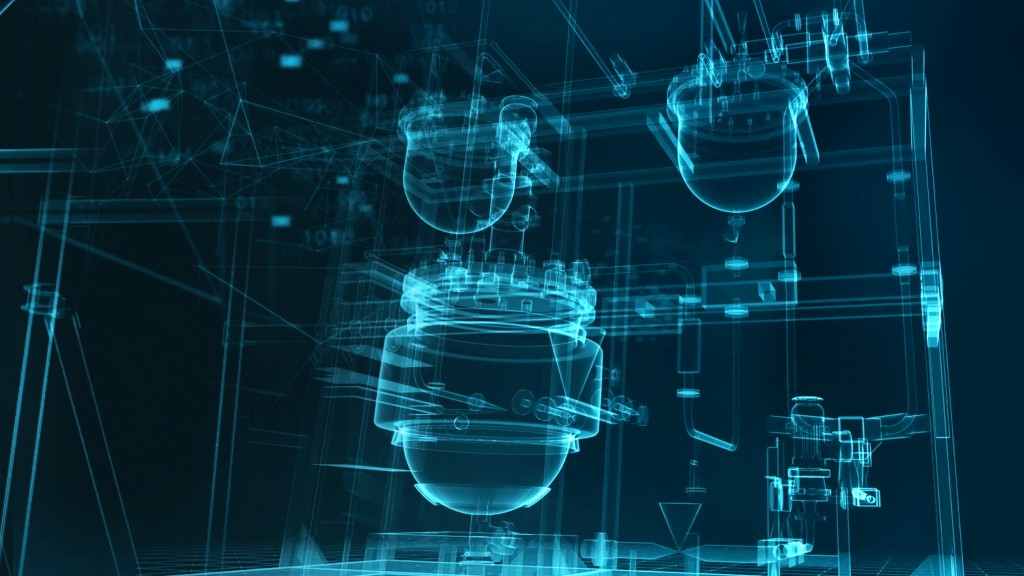 Siemens signed a Memorandum of Understanding (MoU) with the Brazilian Trade and Investment Promotion Agency (Apex-Brasil) in Sao Paulo today. Initiatives outlined in the agreement may have to promote a new cycle of sustainable growth in Brazil over the next five years. Siemens itself plans to triple its investments to up to €1 billion during this period in initiatives related to electrification, automation and digitalization, while promoting social and economic development.

The MoU addresses bottlenecks in the Brazilian infrastructure related to energy, transportation and healthcare as well as supporting improved competitiveness for local industries through increased productivity driven mainly by digitalization and energy efficiency approaches. Siemens is also committed to continue its knowledge sharing by organizing workshops, training, events, symposiums, concept dissemination, technology and academic partnerships, software licensing, or customized studies.
According to Siemens´ calculations, the initiative has the potential to subsequently attract and trigger over €50 billion of additional financial resources in Brazil by multiple sources. This will be done by fostering investments and know-how transfer in strategic segments identified as bottlenecks for the local economy. Overall, up to 1.2 million jobs could be created in the process, fostered by a more dynamic business environment.

The agreement was signed this afternoon by André Clark, CEO of Siemens’ Brazil, and Roberto Jaguaribe, President of Apex-Brasil, in Sao Paulo, during an event at the Comercial Chamber of Sao Paulo. It also counted with the presence of the Brazilian President, Michel Temer, and of the global CEO of Siemens, Joe Kaeser.

Kaeser is convinced that the initiative will help to create feasible financial, technical and regulatory framework to advance Brazil’s essential infrastructure. “The 4th Industrial revolution, what we call Industry 4.0, is triggering significant changes in the global industrial landscape. Brasil and its people with their, creativity and commitment to innovation can benefit greatly from these opportunity. Thus, it is important to act quickly on building the necessary infrastructure in energy, mobility and a well trained workforce. SIEMENS as the leading company in this space is fully committed to act as a reliable and competent partner“, said Joe Kaeser.

To André Clark, the most important goal of this cooperation is to remove roadblocks, leading to important and necessary investments in the country. “Our assessment is that, if the proposed measures are implemented, our €1 billion investment will play a multiplier effect. As they will be directed to key strategic areas, it could play a part as one important catalyst in attracting up to €50 billion of investments all over the country from other investors, generating up to 1.2 million jobs over the next five years”.

For André Clark, Brazil should take this opportunity to strength its industry segment based on the current 4.0 Industrial Revolution. “Digitalization is a game changer and we are committed to help the process of reindustrialization in Brazil, under this new model, based on innovation, value added, efficiency and productivity”, said Clark.

According to Jaguaribe, “the MoU signed with Siemens reinforces Apex-Brasil’s role as a one-stop shop for foreign investors. The agency has the know-how to coordinate public and private entities, to identify the best business and investment opportunities, and also the ability to assist companies in allocating resources in Brazil. We’ve been working with Siemens for a long time, and we are now strengthening our partnership”.

Since its first activities in Brazil in 1867 Siemens has produced a positive impact in the Brazilian infrastructure and economy. In the last 15 years the company invested more than € 1 billion in projects, local manufacturing expansion, research and development, human resources and training. Nowadays the company has 14 factories and seven R&D centers, employing almost 6 thousand people. Its activities affected the generation of around €5 billion for the national GDP, producing directly and indirectly 260.000 jobs.

According to Clark, this agreement goes much beyond business and it is coherent with Siemens approach towards the Brazilian society: “At Siemens we believe companies only really succeed if they fulfill the needs of the society they work in. That means business has a responsibility for economic and social development, and that companies must add lasting value to the countries and communities they work in”.

One recent example of this approach was showcased by Siemens last year with the launch of the study “In Brazil, For Brazil”, in which the company mapped the impact of its activities in the country and also proposed alternatives to address the most important bottlenecks aiming to achieve a higher level of socio-economic development.